This particular article is difficult to write, but part of healing is sharing.

Death is not easy on survivors, the friends of the deceased, or the survivors friends. We are nearing the 3 year mark after losing my husband, the kids’ father and embarking on the PTSD  journey.  It seems with each passing year, each family member affected by his death is still affected in a different way. It goes without saying that each person heals differently after experiencing a traumatic death in their lives. Some still carry very tender hearts and others just ignore that the date of the event on the calendar exists. Rarely does anyone speak of the actual event any longer. I have heard it said that time heals all wounds, but this is not the case for everyone. If someone brings him up, they mention him, not the event. This too is part of the healing process. I guess we are making progress after all 🙂 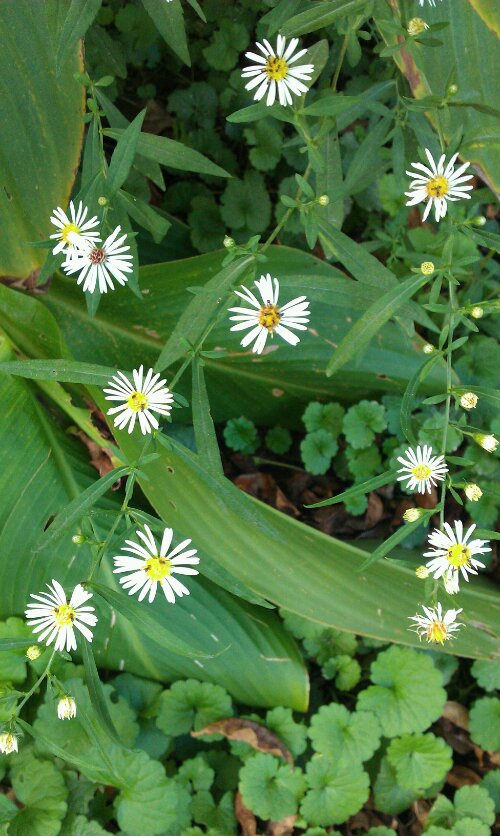 Tragedy can bring people closer together and it can pull people far apart. After a period of time passes, many people tend to forget that there is no correct or incorrect way to grieve. There is no correct or incorrect length of time for someone to move on with life either. Moving on with life or “living” doesn’t mean that you have forgotten what you had, who that person was, or what they meant to you. Because this can be forgotten, some people in a family can turn against the ones that they feel like are not grieving appropriately in their minds. They begin to pass judgement. Along with judgment, comes bitterness, anger, and a complete re-visitation of the grieving process. The person who allows anger to fester inside of them experiences many sets backs from their healing.

A death in the family can actually be quite dangerous to one’s emotional state & the unity of that family. Siblings will turn against Siblings. Mother against father or vice versa.  If everyone involved is not understanding of the other members of the family and their feelings, the family can be destroyed.

Posted from WordPress for Android

To travel overland and water around the world!

planks or it didn't happen