There are some cities and town that can be mentioned and there’s an immediate recognition. Ormond Beach Florida is not one of those places. It’s one of Florida’s best kept secrets.

Many people recognize places like St. Augustine, Tallahassee, Orlando, Tampa Bay, Miami or even Daytona. But mention other towns like Flagler, Palm Coast, Ponce Inlet or Ormond Beach and people will look at you puzzled.

Let me tell you about this well-kept secret!

Ormond Beach is a quaint city located just North of Daytona Beach. It’s actually very popular with the Biker community because of its close proximity to Daytona. It’s home to Destination Daytona also. Outside of Bike week, the town is very quiet and laid back. Many of the residents have lived there for an extended amount of time and it is a second home-place for Snow Birds.

Ormond Beach has had its share of celebrities as well. The city spreads from the main land across the Halifax River and over to the seaside in central Florida. On the seaside is where John D. Rockefeller chose his winter residence. He loved the area so much he purchased The Casements, a home built in 1913. This was no doubt one of his favorite places as he entertained friends such as Thomas Edison, Henry Ford, Harvey Firestone and many others. Rockefeller gardens at the bay are beautiful yet modest considering the man they represent.

You see, Ormond Beach was a proud Resort Town and remains so with a deep and rich history reaching back several centuries. The area was populated by Native Americans, developed by sugar cane farmers, ship builders, hotel operators and railroad tycoons. But from then till now, how did we get here? Ponce de Leon and his crew discovered this area in 1513 yet Spain and England bargained and traded with the land back and forth for some time before the United States took over. Florida was an organized territory in 1822 and a state in 1845.

John Andrew Bostrom was and still is considered Ormond’s first settler. In 1869, he noticed there were a lot of visitors in the area yet they had nowhere to stay. He, his brother and 2 sisters opened their home to tourist.  Sometime in the 1880’s, word of their hospitality had travelled. Before they knew it, they had created a hospitality business.

Building on the “Resort” mentality, the Corbin Lock Company in New Britain, Conn., purchased land on the west side of the Halifax River. They purposed it to be used for employee retirement and vacation homes.  A rush of settlers arrived from the Midwest soon after. In 1880, when the town was incorporated, the name was Ormond in honor of James Ormond II, whose 18th century plantation was north of town.  “Beach” was added to the name in 1950. So there you have it. Ormond Beach was a Resort town.

In 1887, John Anderson and Joseph Price built a bridge to cross the Halifax River. They built the grand and luxurious Ormond Hotel next in 1888. In 1890, Henry Flagler (a railroad magnet) bought the hotel and expanded it. The Ormond Hotel hosted a special guest. Special because of his idea, J.F. Hathaway, suggested an automobile race on the tightly packed beaches of Ormond Beach.  Known as the “Birthplace of Speed,” Ormond Beach was the place of the first timed automobile race in 1903. Some of the early racer were noted as: Ransom E. Olds, Alexander Winton, William K. Vanderbilt II, Barney Oldfield, Henry Ford, Louis Chevrolet, Glenn Curtiss, and Sir Malcolm Campbell. These exciting races ended with the completion of the Daytona International Speedway in Daytona Beach in 1959.

What does Ormond Beach look like now? Here’s a before & after photo.

The lovely beaches are peaceful and quiet.

If you are seeking the loud and rowdy atmosphere, you could always head south to Daytona 😉

Have you been to Ormond Beach? Leave me comments below and let me know. 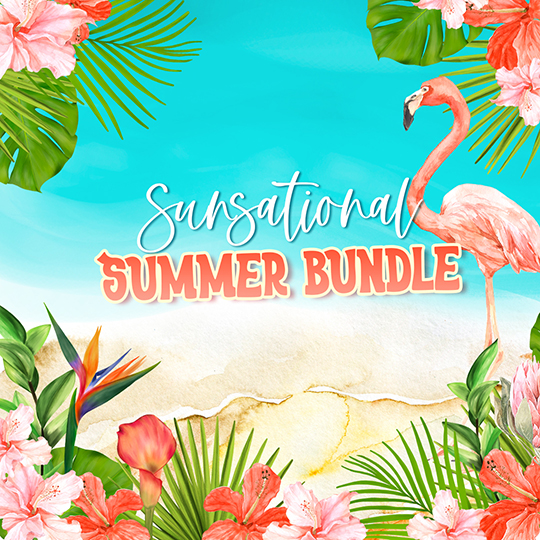 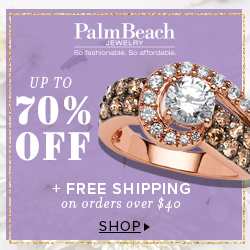